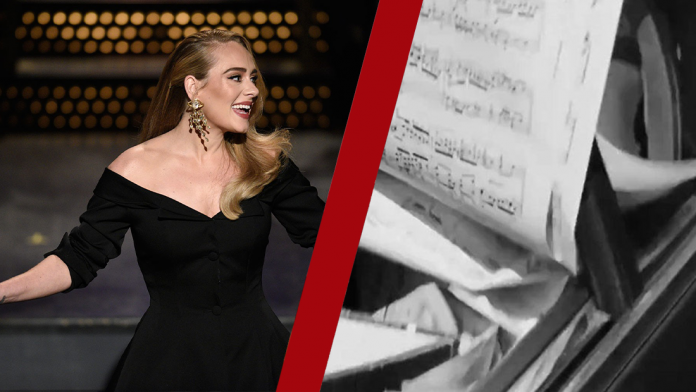 After six years we finally have confirmation of new music from Adele!

The Grammy winner posted a 21-second clip to her Instagram. with the caption ‘Easy On Me’ on October 15. 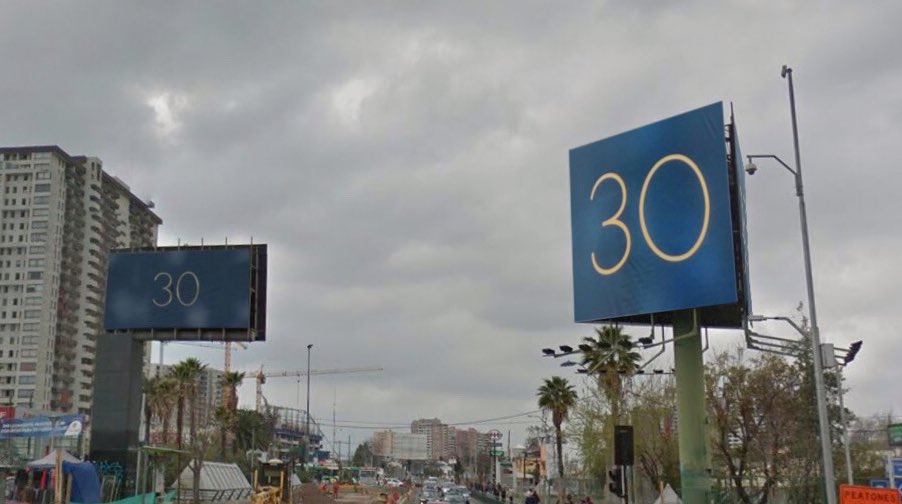