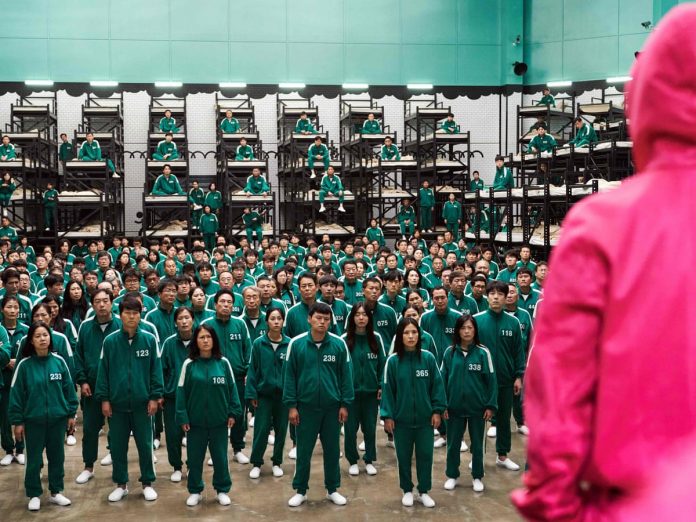 Netflix announced that the fictional drama from South Korea is the “biggest-ever series at launch” – The show has been viewed by 111 million accounts since debuting on Netflix on September 17.

Earlier this year that 82 million households watched “Bridgerton” in the first 28 days following its Christmas debut. Squid Gamer has passed that number in a shorter amount of time. The series is No. 1 on Netflix’s Top 10 lists in 94 countries globally.

If you haven’t seen the show, check out the trailer below.