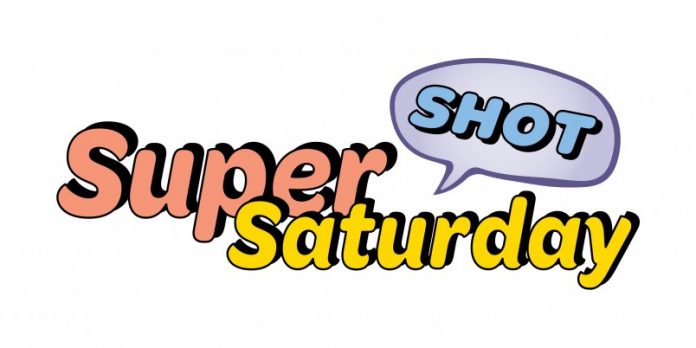 The nation is preparing for the “Super Saturday” vaccination drive. The nationwide vaccination event was announced by Prime Minister, Jacinda Arden as a way to encourage further vaccination uptake across the country.

The nationwide event will see a number of vaccine-related events across the country, and even a nationwide “Vaxathon” to be broadcast on Three from midday on Saturday.

There will be incentives such as Coffee Carts, BBQ’s, Freebies, Music, and more for those who take part. Take a look at the locations in our region below.