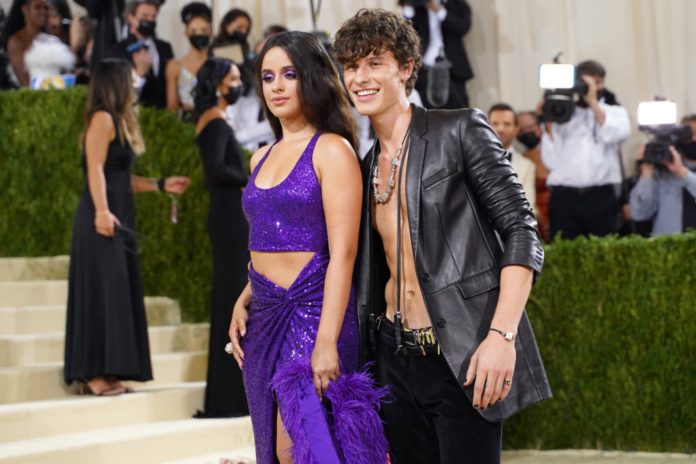 If it’s on the gram, it must be official – Shawn Mendes & Camila Cabello have called it quits.

The couple started dating in July of 2019, following the release of their sexy music video for “Señorita”. The pair were long-time friends before becoming romantically involved.

“We started our relationship as best friends and will continue to be best friends. We so appreciate your support from the beginning and moving forward.” 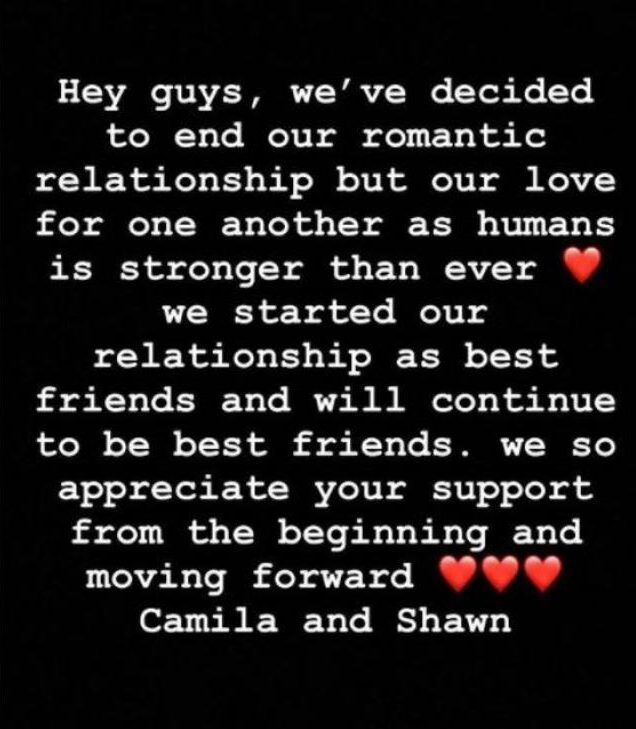 The now-former couple attended the Met Gala together in September and were last seen publicly together on November 3, kissing on a beach in Florida.