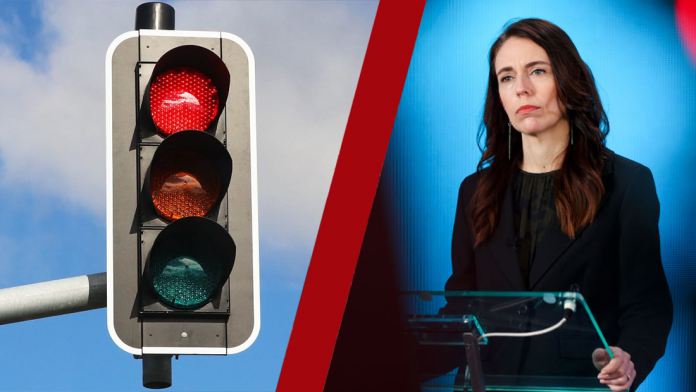 Friday marks the launch of the new traffic light system, which will replace the current alert levels. Prime Minister Jacinda Ardern has announced the levels that different regions of New Zealand will move into.

Taupō, Ruapehu, and Whanganui will be in ‘red’ – Along with Northland, Auckland, Rotorua, Kawerau, Whakatane, Ōpōtiki, Gisborne, Wairoa, and Rangitikei.

Freedoms are determined by vaccination status and gathering limits depend on which traffic light a region is at. Vaccine verification cannot be asked for at dairies and convenience stores, petrol stations, pharmacies and supermarkets.

Check out what the traffic light settings mean in further detail. 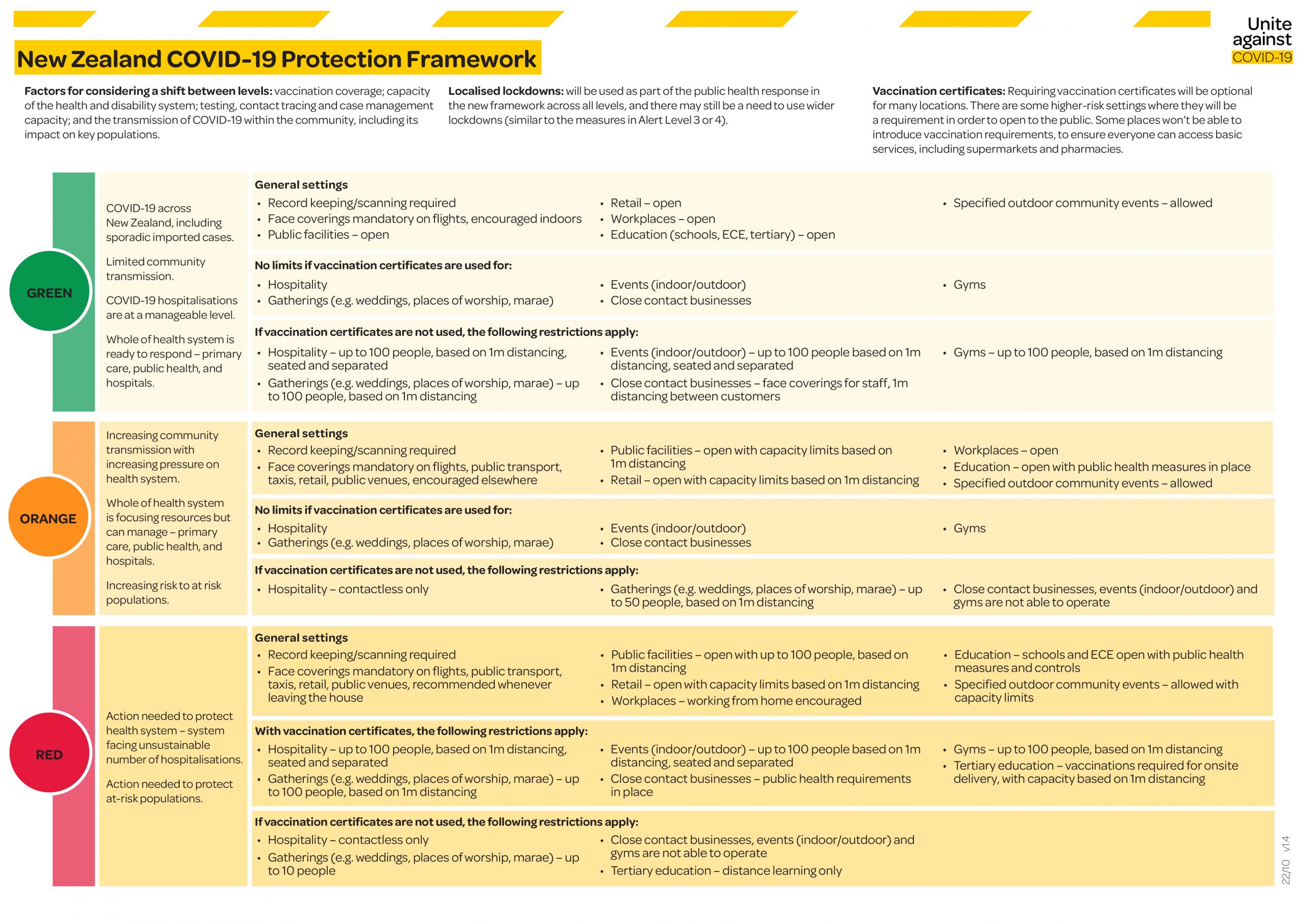 Cabinet will review settings and provide an update on December 13, followed by January 17, and will continue on a fortnightly basis.