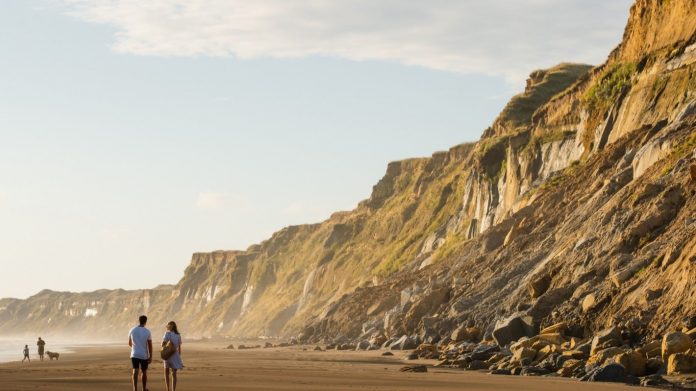 Whanganui residents are keeping the Covid-19 testing stations busy, in the wake of a confirmed case in the district emerging over the weekend.

Two locations of interest visited by the person have been identified:

The Ministry of Health reported the case recently traveled out of the city and was likely to have links to previously reported cases outside the region.

The person became symptomatic on Thursday, was tested on Friday, and the positive test came back on Saturday and is included in Sunday’s official count.