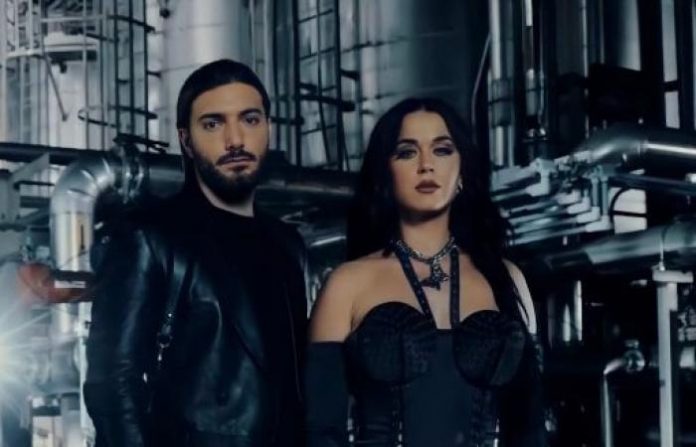 Katy Perry is back, with new music!

The pop star announced a new track with Swedish DJ Alesso, called When I’m Gone. The new single is set to be released on December 29th.

Have a listen to the teaser she posted to twitter:

Don’t worry y’all, you’ll still be able to #PLAY along with me on December 29th, because #WHENIMGONE with @alesso will be coming 🦾 pre-save at https://t.co/GuEMxmKGC4

…And mark ur calendars for January 10th, as it will be the day im giving the KCs 👏🏻every👏🏻thing👏🏻they👏🏻want👏🏻 pic.twitter.com/WBfCuJ5VAb

How good! New music from KP coming on December 29th! We can’t wait to have it play on SKI.