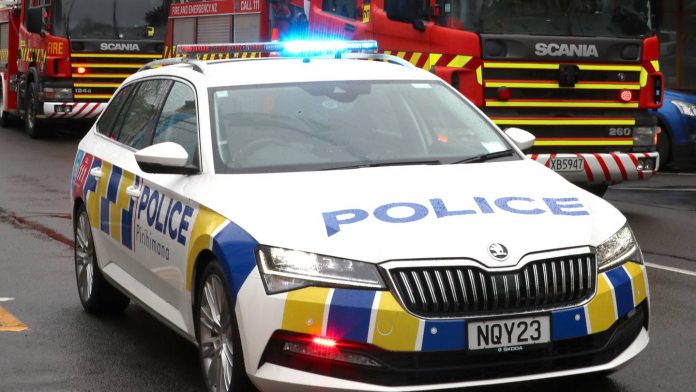 Whanganui Police are seeking information following a hit and run on Wednesday morning.

The incident took place near the Alma Rd & York Street intersection around 10.30 am.

Sergeant Colin Wright of the Whanganui Police said the victim was an older woman. She was struck by the vehicle whilst was on the pedestrian crossing near the St Anthony’s Church driveway.

The elderly victim was transported to Whanganui Hospital by St John Ambulance with moderate injuries. The vehicle in question is reportedly a burnt orange Holden Commodore.

The driver briefly stopped then got back into the vehicle and fled the scene. Police described the driver of the car as a young Māori female in her late teens to early twenties with a slim build.

Police are now appealing to the public for information to assist them in their ongoing investigation. Anyone who was in the area, witnessed the incident, or saw the vehicle fleeing the scene is asked to contact police.