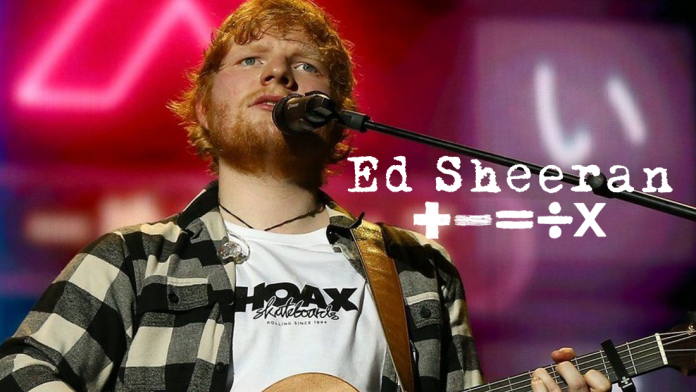 His next album ‘Subtract’ is expected to be released sometime this year, though there has not been an official announcement with a specific release date yet.

Speaking recently on the Australian ‘Carrie & Tommy’ podcast, he said: “That’s it. There’s only five. The other one will be out before I come to New Zealand [and Australia] to do the tour.”

The ‘Bad Habits’ hitmaker – who has a nineteen-month old daughter with wife Cherry Seaborn – was asked to name one thing he didn’t like about his job as a professional musician he said, “When you do what you love for a living, there’s always something that you’re like ‘meh’ about, but when it’s something in the midst of like 98% awesome, it just doesn’t matter.

“So I wouldn’t be able to pinpoint one thing [I don’t like] but there’s obviously always something. … But if you lost that bit, you might lose everything else, because it all works together. So I don’t really view anything [specific]. My job is to play music every day, if I find something to complain about, that’s just weird.”