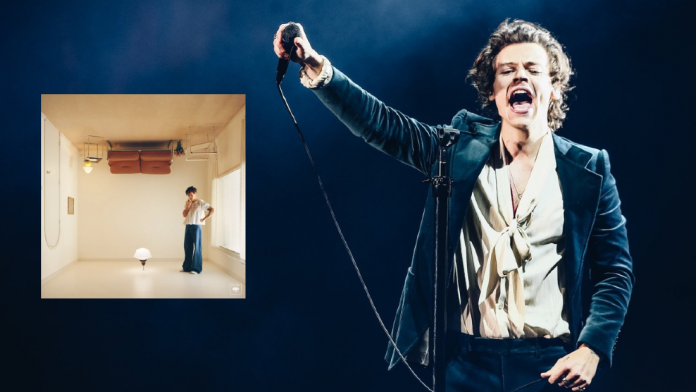 Set to be released May 20th, the album will be made up of 13 songs. This will be Styles’ third solo album. The ‘Adore you’ hitmaker last released an album in 2019.

Speculation of a new album has been circulating online after fans discovered a strange website, YouAreHome.co, last week. The site features a singular image of a door that opens to a different image if you rolled your mouse over it.

Sure, May 20th is still a little while away, but with Harry headlining Coachella next month, hopefully, we might get a new single (or two) released prior to the album. You can pre-save the album here.