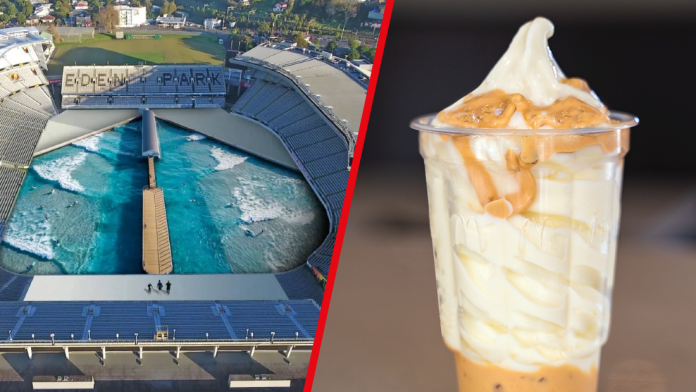 Love it or hate it today is April 1st, a day better known as April fools day!

Kiwis have been second-guessing everything they read today, and with good reason too. Companies from right across New Zealand have taken part, pranking their customers and social media followers.

We’ve put together a list of some of the best pranks seen across NZ today.

40 NAKED volunteers needed to fly around the world.

Travel experts Flight Centre posted to Facebook saying they were looking for kiwis to join their “40th birthday challenge”. The travel agent said they’d be taking 40 NAKED volunteers on a round-the-world, record-breaking trip!

While this was a gag, victims of this elaborate “birthday challenge” who clicked on the link were invited to go in the draw to win a $500 Flight Centre gift card.

New footwear for all police staff.

NZ Police jokingly announced that they’d be introducing new footwear across the force for all staff. The only catch is that the new shoes for the nations’ police are ‘Crocs’.

NZ’s national stadium announced they had put in a bid to host the inaugural Wave Garden of Eden Challenger Series. A World Surf League tournament in October 2023!

Watties teamed up with cereal brand WeetBix to announce their new collaboration ‘Baked-Beans-Bix’. The product is a combination of kiwi favourite, Watties Baked Beans with Dry WeetBix throughout.

The iconic Hanmer Springs Thermal Pools and Spa announced new rules regarding the dress code for visitors to their facility. The announcement read “From today we’re banning boardshorts, as part of our ongoing water conservation efforts, and only smaller briefs, such as budgie smugglers or speedos will be allowed to be worn in the pools.”

Hanmer Springs Thermal Pools and Spa said that the decision wasn’t made lightly and comes following extensive research into their visitor’s water usage and waste.

This dessert is Special 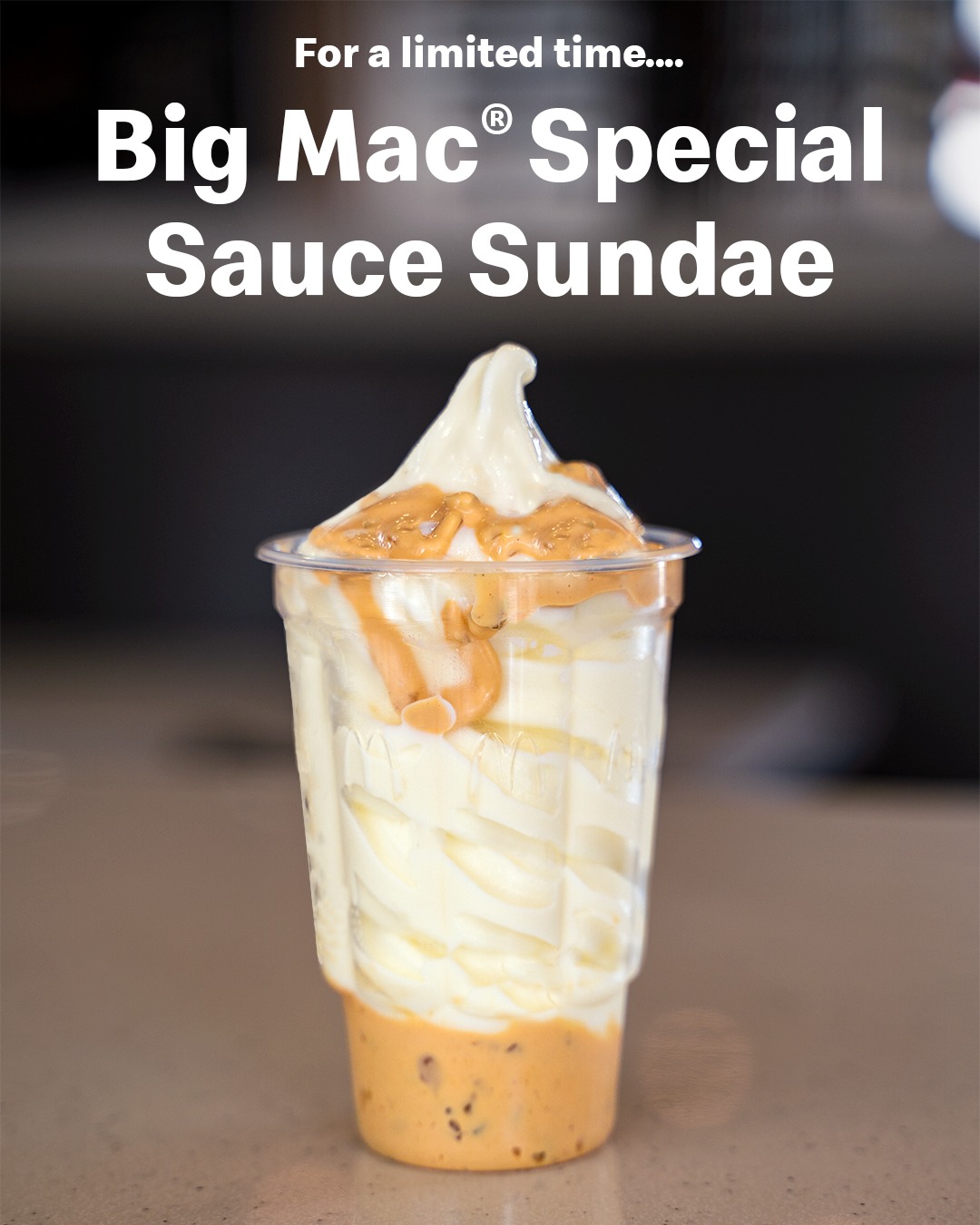 Maccas said in a post on Facebook “You asked, we listened. Presenting the sweet and savoury Big Mac Special Sauce Sundae.”

Our mates at Jager joined in the fun announcing their new spread Jagermite. “Jagermite is here just in time for breakfast. All the great taste of Jagermeister but spreadable.”

You may have purchased one of these during a sale at Briscoes. Now the homeware giant is recalling all left-handed fry pans.

The edited photo shows the PM wearing raunchy lingerie, whilst holding a red whip. The photo was captioned ” ONE NIGHT ONLY”