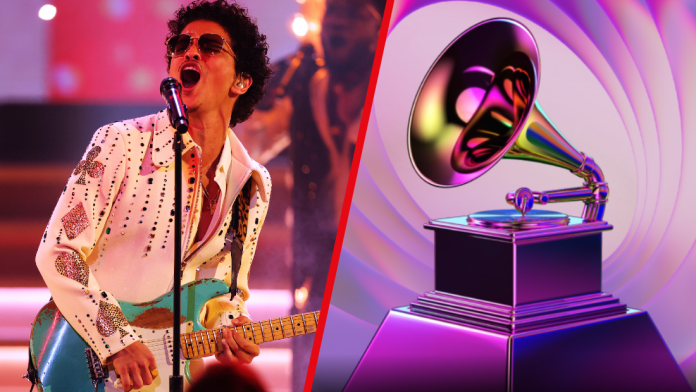 The 2022 Grammy Awards are done and dusted. The 64th year of the annual awards saw some of the biggest names in the music industry winning big!

From Olivia Rodrigo to Lady Gaga, and the boys of Silk Sonic – The four-hour show was hosted by U.S talk show host Trevor Noah.

“Our thoughts go out to Taylor’s family, his friends, the Foo Fighters family, and all their fans around the globe. We’d like to take a moment now to remember Taylor.”

Check out the list of Winners from the 64th annual Grammy Awards below.

Album of the Year

“We Are,” Jon Batiste

“Call Me If You Get Lost,” Tyler, the Creator

“Waiting on a War,” Foo Fighters