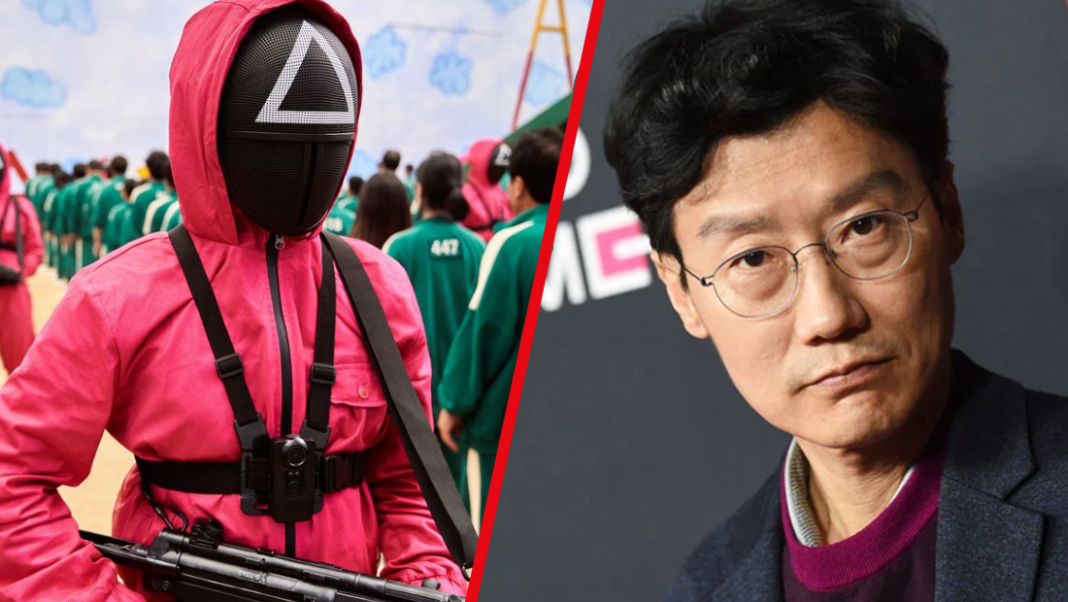 Variety reports that the scare expert is working on a film with the working title Killing Old People Club, or K.O. Club.

Hwang said Killing Old People Club will surely be “another controversial film” and that its violence level will top that of Squid Game. Speaking to MipTV, Hwang confirmed he’s already written a 25-page script for the film.

The South Korean producer claimed that the film may force him to hide from older people.

Hwang will now focus on writing the second season of Squid Game and plans to have season two released on Netflix by the end of 2024.

Killing Old People Club is said to be inspired by an unnamed Umberto Eco novel.